Duckweeds offer one of the most ideal habitats for aquatic life. The lush green cover they provide makes an aquarium appear as natural-looking as possible, which mimics your aquatic specie’s wild habitats. And as you may know, this ambience of nature is vital for any thriving aquarium. Not only that. 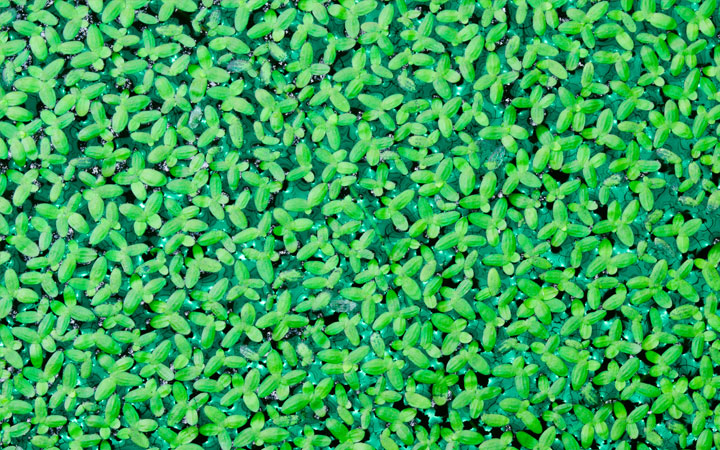 Duckweeds are also effective absorbers of phosphates, nitrates, and toxins in your tank. They go all out to improve your water quality by preventing the accumulation of toxic chemicals.

Even so, duckweeds can be lethal to your animals if not grown strategically. Which is why it’s vital to know every important thing there is to Duckweeds before introducing them to your tank.

Check out this short but comprehensive guide:

Also known as bay root or water lens, duckweed is a tiny floating plant that’s found in virtually all types of aquatic environments. Initially documented in the 20th Century, native populations of Duckweed grow in Southeast Asia, Australia, Africa, and North America. Duckweeds seem to not grow in the Antarctica areas only.

Even so, their growth prevalence in a particular area depends on the Duckweed specie. Note that Duckweed falls under Lemnoideae – a subfamily of flowering marine plants. And under the Duckweed family, there are two major genus- Lemna and Wolffia.

If anything, those belonging to genus Lemna are prevalent mostly in America and Southeast Asia while those under Wollfia thrive in Africa, Australia and parts of America too. But the main reason why Duckweeds grow in numerous places is that their grains get transported across by water current, wind, and birds.

In wild areas such as ponds, sloughs, and lakes, Duckweed appears like an extensive mat on the surface of water bodies. If you’re not careful, you can easily mistake them for algae. However, Duckweeds feature a simple structure with a somewhat modified stem.

Every individual plant (genus Lemna) has one oval flat-leaf, that’s no more than ¼ inch long fused with the stem. The duckweed inflorescence, consisting of one tiny pistillate flower (in a poach-like sac) and two microscopic staminate flowers is almost invisible. And despite their diminutive size, Duckweed flowers still attract bees, flies, mites, and small spiders.

Taxonomists believe that the duckweed flower is a modified version of the familiar club-like spadix and leafy spathe of calla lilies, Jack-in-the-pulpit, skunk cabbages, and most members of the Araceae (Arum) family.

Duckweeds are quite easy to care for and will grow in any kind of aquarium, though they truly thrive and proliferate wherever water has little current. And because of their impressive growth rate in still waters, you’re likely to experience explosive growth rather than subdued. Still, the following conditions should suffice for Duckweed to flourish fast:

It’s important to note that Duckweeds can double their numbers in just 3 days! As such, you have to control this overgrowth to prevent its harmful effects. If you don’t go out of your way to maintain Duckweed growth, expect your tank’s oxygen to deplete, its filter to clog and its appearance to look unsightly.

With that in mind, you can control the Duckweeds in your aquarium in the following ways:

It’s one of the easiest control methods and involves removing duckweeds consistently by scooping using either your hands, a net, a rake, etc. This method is most effective when done repeatedly.

Nevertheless, biological control is most-effective when duckweeds haven’t become so densely populated that plant-eating fish can’t keep up with their growth rate.

As mentioned earlier, duckweeds thrive in still or very slow-moving waters. You use this fact to your advantage by introducing an aeration device in your tank.

This device creates turbulence, which goes a long way to inhibit duckweed growth. The only downside is that this method is relatively expensive compared to those aforementioned.

Without a doubt, this should be your last result. When all else has failed, you can introduce herbicides like fluridone and diquate bromide to kill duckweeds. However, be careful not to contaminate your tank water. So strictly adhere to the package instructions.

Another effective method of controlling duckweeds is limiting the sunlight your plants receive. And don’t rush to implant in-house duckweeds if you can’t do the following:

You can grow duckweed indoors by following these simple steps:

An Excellent Addition to Any Aquarium

Despite its disadvantages, Duckweed offers benefits no aquarists should ignore. It’s a constant source of food for fish and helps to maintain an extra cool environment in your tank. So consider adding Duckweeds in your tank today. You won’t regret it. 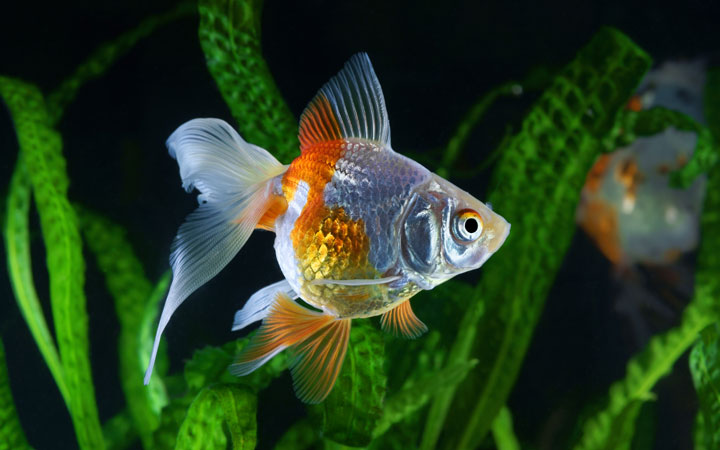 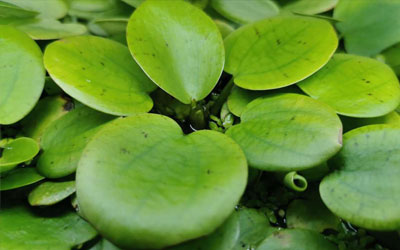 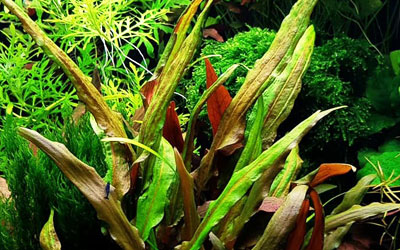 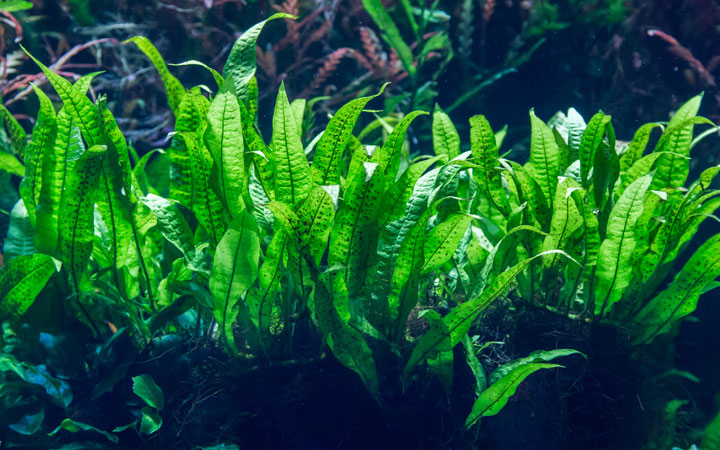