Why are Asian Arowana Illegal?

The Asian arowana is a rarity in the aquarium trade, and it has become the most coveted and expensive aquatic pet. One Asian arowana can demand as much as $150,000 or more, and there is a thriving black market for it in countries where it is banned like the US.

The fish is considered an exotic pet, given its stunning coloration and large size. The red variety is the most popular, but it is available in gold, orange, blue, green, and silver as well. Some of them are multi-colored and there is a rarer albino variety.

The Asian arowana can reach three feet in the wild, and it is called the dragon fish due to a supposed likeness to the Chinese dragon.

It has large coin-like scales and two whiskers that extend from its chin. The fish undulates as it swims like the paper dragons that characterize a Chinese New Year’s parade.

The fish is believed to bring prosperity, and it has nearly been wiped out from its natural habitats. 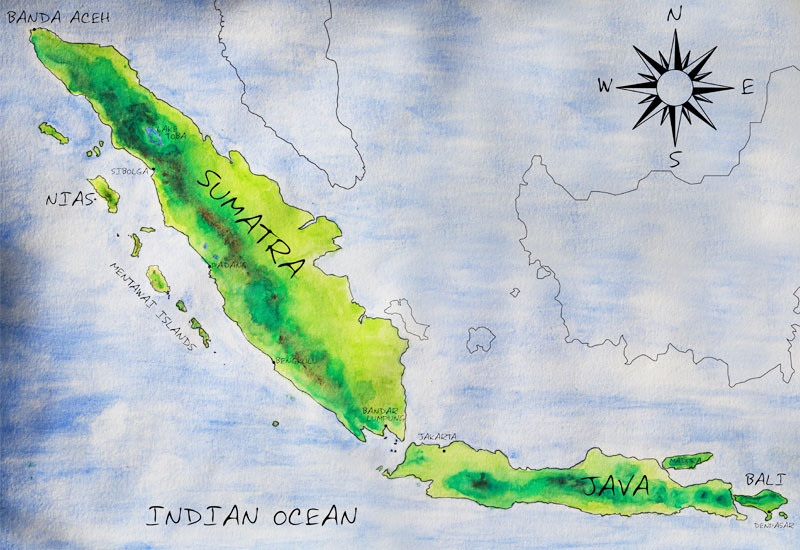 The Asian Arowana is indigenous to Southeast Asia, where it inhabits slow-moving waters and blackwater rivers. It is a surface feeder and will feed on insects and fish in the wild.

The color of the Asian arowana will typically indicate its terrestrial habitat. The green ones, for example, are the most common, and they are found in Vietnam, Sumatra and Kalimantan in Indonesia, Myanmar, Cambodia, Malaysia, and Thailand.

The red-tailed golden is native to northern Sumatra while the silver variety inhabits the island of Borneo.

Why are Asian Arowana Illegal in Many Countries?

The Asian Arowana is an endangered species, which is why its international trade is tightly controlled and even illegal in some countries.

Before being listed as endangered, the fish was popular as food around its natural habitats. The fish did not garner much interest before the 20th century except being an ordinary meal. It began to attract attention in the late 1960s, and it had become a symbol of prosperity in Asian culture by 1980.

In the 1970s, the international community mobilized to protect endangered flora and fauna. The Asian arowana ended up on the Convention on the International Trade in Endangered Species of Flora and Fauna in 1975 (CITES) list because it is unusually slow to reproduce, habitat destruction, and its nature as an apex predator.

There have been declines of over 50% where the fish naturally lives. The fish has been endangered through the destruction of its natural habitats and over-harvesting to sustain its demand in the aquarium trade.

Harvesters use various inhumane methods to get the wild Asian arowanas to release their fry. The male typically holds its fry in its mouth for protection, and some harvesters will use knives and spears to kill the mouth-brooding male and collect the young ones.

The natural habitats of this arowana are in constant threat from the construction of hydroelectric dams, logging, agriculture, and mining. All these threats have made the Asian arowana in need of protection.

What is a CITES Documentation?

CITES released the criteria under which it would allow the Asian arowana to be traded in 1989. Since then various Asian farms have received approvals, and they are in the business of raising and selling the species.

To acquire CITES certification, all fish should be 2nd generation captive-bred fish. Every fish is identified with a microchip, birth certificate, and a certificate of authenticity. These documentations are used to differentiate CITES-approved Asian arowanas from the illegal ones.

Are Asian Arowana Legal in Canada?

Canada is among the countries that have signed the CITES agreement, meaning that it monitors the trade of endangered species like the Asian arowana. It is legal to own the fish in Canada, provided you have the required CITES documentation.

The Environment and Climate Change agency in Canada oversees the trade of threatened and endangered animals and plants. You will require an import permit from Canada and an export permit from the country where you bought the Asian arowana from.

Are Asian Arowana Legal in the UK?

You can import the Asian arowana in the UK, provided it comes with the appropriate CITES permit. The UK recognizes the fish as an endangered species, and it monitors the trade of the arowana in the country.

Can You Buy Asian Arowana in the USA? 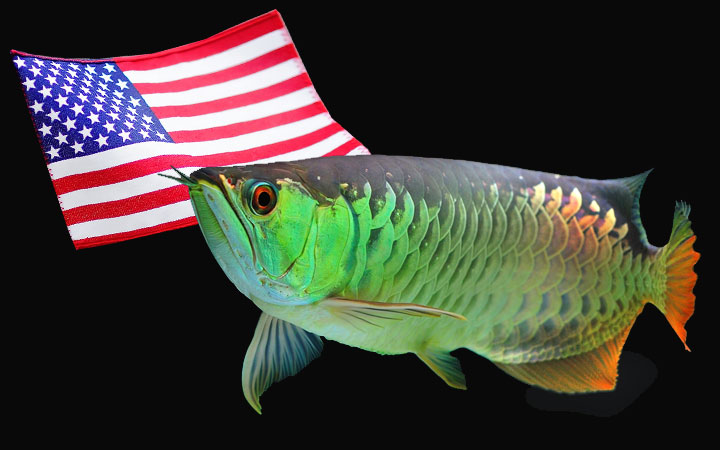 The trade of the Asian arowana is the most restrictive in the USA. Although the sale of the fish is allowed by CITES under specific conditions, it is illegalized by the Endangered Species Act (ESA).

Another concern with the fish is its predating capabilities. They can quickly dominate an ecosystem if they are released into the wild.

Since the fish grow quite large, there is always a risk that aquarists can introduce them into new habitats if they overgrow their tanks. This arowana has been recognized as a banned species by the Department of Natural Resources.

You can apply for a permit to keep the arowana, but it is not allowed for personal keep. The approved permits are for zoo and public aquariums.

While it is illegal to import the fish as a pet, thousands of them have made their way into the US as part of a thriving black market. Anyone caught trading in this arowana is, however, in for penalties and jail terms.

The U.S. Fish and Wildlife Service institutes penalties between $20,000-$50,000 for anyone caught in possession of the fish.

Importers and traders of the arowana can face jail times of between 5 to 10 years and thousands of dollars in fines. Sellers can also be charged with using the internet to commit crimes.

Are Asian Arowana Legal in Australia?

Asian arowanas are illegal in Australia, meaning that you cannot legally purchase, keep or sell the fish.

If you covet an Asian arowana, you can consider other legal arowanas that will add a slice of the wild to your aquarium. Silver arowanas are the most common variety since they are the least restricted to import laws.

They have a pearl-like appearance and will be the crown jewel of your tank. Other legal arowanas include the African arowana and black arowana.

The Asian arowana is a prized pet across the world. It has been recognized as an endangered species by CITES, which has fueled an exotic and mostly underground international trade.

The species is illegal in the US and Australia, but can be imported in the UK and Canada with the right CITES documentation.