Home
Goldfish
Can You Keep Goldfish in a Fishbowl?

There are numerous opinions when it comes to keeping a goldfish in a bowl. Some aquarists link such environments to boredom that buries the liveliness of an aquarium fish.

Whereas, some believe that fish bowls make goldfish turn out aggressive and destructive. Are these opinions true? And, can you keep a goldfish in a fishbowl?

Yes, you can keep a goldfish in a fishbowl, however I don’t really recommend it.

If you love the look of a glass bowl, there are some small fish you can keep in a fishbowl, about which you can read in the linked article.

Advantages of Keeping a Goldfish in a Fishbowl

A goldfish in an aquarium can live for more than a decade. Of course, this species of tropical fish have an average lifespan of about 20 years. To achieve optimum lifespan, it must be provided with an ideal living condition that looks like the natural one.

Such parameters are too daunting to achieve with a fishbowl. But first, let us look at the brighter side of a bowl environment.

Nothing hurts both legs and hands other than goldfish maintenance. You need to check on them frequently. You need to give them food. And, even study their psychology to know when they are depressed or not. Aquarists will tell you that they walk with their pets in the brain just like they do with kids.

A bowl calls for keeping only one fish at a time. Once you have designed a lucid timetable of when to change your water, give it food and alternate the temperatures and pH, you are good to go.

Additionally, fishbowls are not weighty. You can carry them around even in bags whenever you are breaking for a long holiday. So insane, don’t you think? But yes, your goldfish is like an eyeball that deserves better care.

A Fishbowl Fits any Place

Other than being cute, fish bowls are not as spacious as aquarium tanks. They can fit almost everywhere in your house. The place you put your pets matters a lot. It should be an easy-to-reach point in the house where you can conveniently balance the required parameters even in the middle of the night.

With a bowl, your fish can sleep next to you on the stand of your bed. Otherwise, as an upcoming aquarist, fish bowls are the starters pack due to their low costs.

Disadvantages of Keeping Goldfish in a Fishbowl

Now that you are well versed with some of the pros as to why some aquarists prefer fish bowls to tanks, let’s now take a look at the disadvantages of these popular aquarium fish housing units.

Goldfish are social species of fish. In a natural environment or a community tank, you will see them swim side by side or over one another with their head facing either forward or backward. Additionally, these species of fish grow faster than expected. As they grow, so do they develop psychologically.

When you introduce a goldfish in a bowl for the first time, it tends to remain calm. During this period, the pet adapts to the prevailing living conditions. When it realizes that the space is very small, it sheds some of its normal behaviours—swimming included.

Consequently, your fish will develop a gloomy character. It will stay at the bottom of the bowl most of the time only to come up during mealtime.

Beneficial bacteria play a huge role in any fish environment. They break down wastes produced by the pets and other accumulating organic debris. More importantly, the bacteria clear your aquarium water and prevent suffocations due to hyper-accumulation resulting from ammonia and nitrite produced during fish keeping.

However, beneficial bacteria take time to build up even in a tank environment. They need extra spaces and materials such as gravel, plants, decorations and rocks for them to get established. Ingredients such as Aqueon Pure also come handy with these bacteria.

Secondly, whenever you filter your aquarium water, you drain the existing beneficial bacteria. This brings back the build-up to a start-up level.

A fishbowl lacks enough space for the installation of gravel, plants and decorations. As a result, the existing bacteria will not develop since they lack housing. Additionally, with a fishbowl, you will need to drain your water as frequently as possible to prevent the fish from suffocating. As you drain the water, so are the already built-up bacteria drained from the bowl.

Disorientation of the Pet’s Vision

Fishbowls feature either rounded or spherical shapes. This is mainly to prevent pets from slamming against the glass walls and getting injured. However, these shapes come with one cardinal disadvantage.

When you look through the walls of any fishbowl, you will see that the vision is a little bit distorted. This is due to the penetration of light through different mediums—water, glass and air—all of which have different densities. With a rounded object, the light rays travel from one medium to another and undergo a series of diffraction through bends. This physical concept disorients your pet’s vision a great deal.

No Room for Heater

Under warm temperatures such as in summer days, the bowl’s water dissolves less oxygen hence resulting into risks of suffocation. This explains why most aquarists wake up to a floating pet. On the other hand, frigid temperatures as winter nights can cause hibernating of the pet. They will stop eating and die.

A water heater is used to control water temperature in an aquarium tank. However, a fishbowl lacks adequate space for the installation of this important device. Therefore, under extreme temperatures, there is no doubt that you will lose all your pets in a blink of an eye.

Keeping a goldfish in a fishbowl is pretty much the same as soaking it in a breathless bathtub. No adequate swimming space. No proper aeration.

However much you try to keep a goldfish in a fishbowl, you will not maintain it for more than two years. 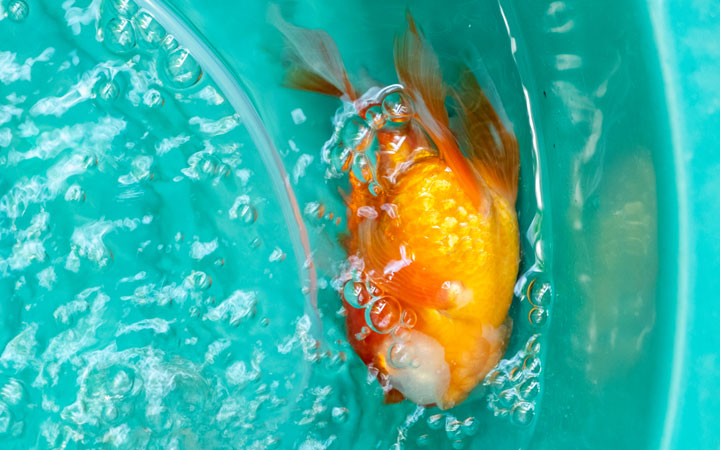 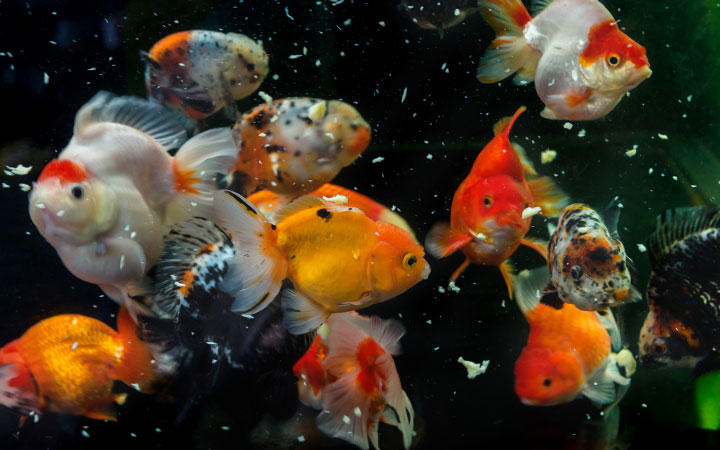 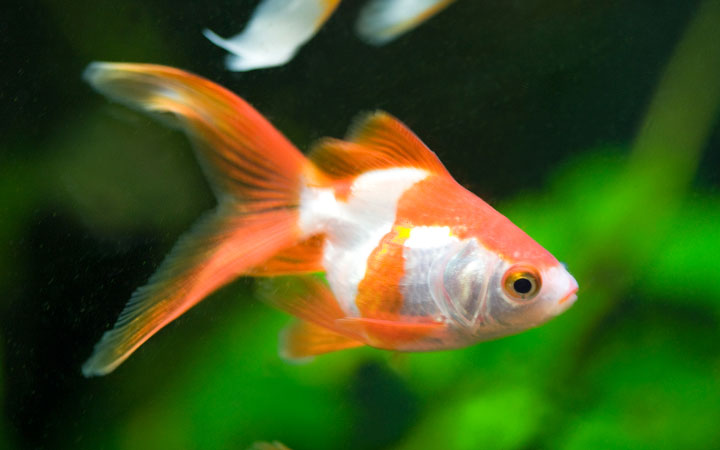 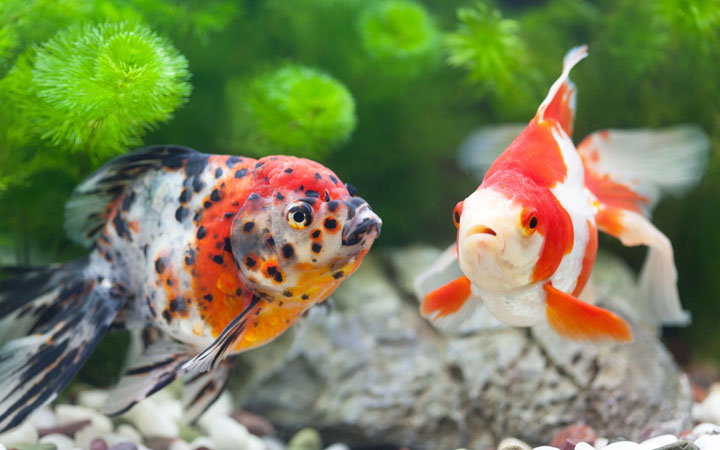